Ford performace cars then and now Posted on 05 Jun 2013 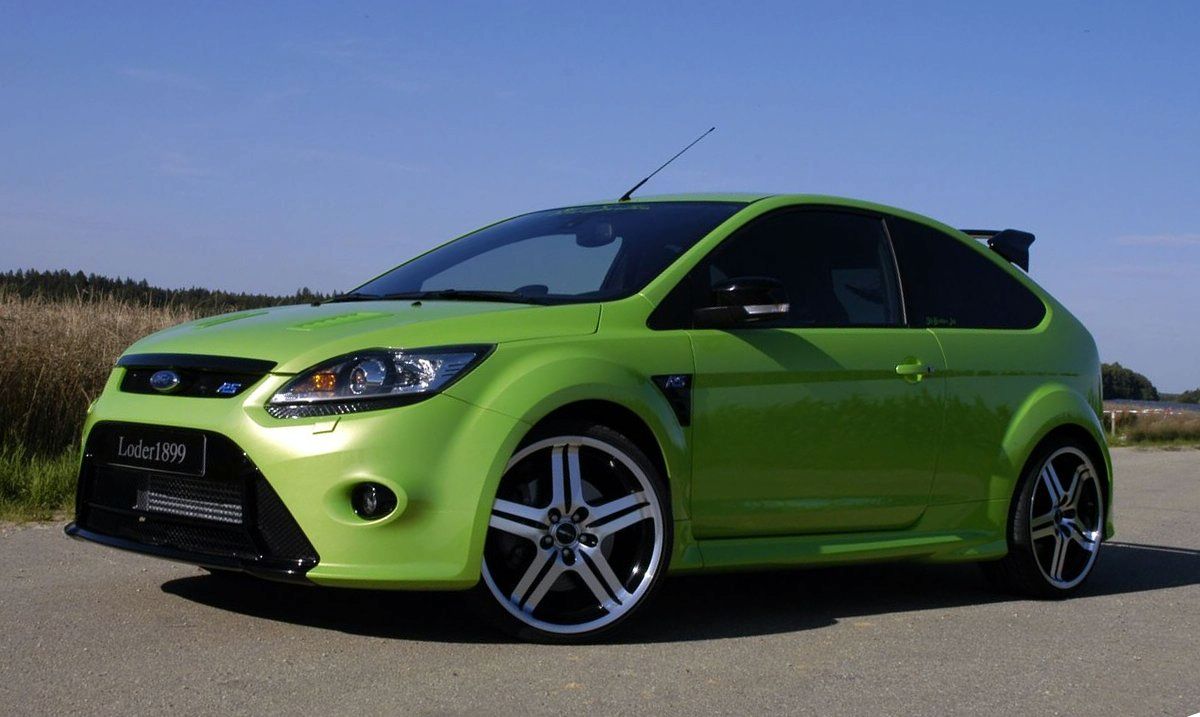 When the Fiesta turbo was announced in 1990 it was the fastest one. It gave Ford a strong entry in the supermini class and became a legend for a whole generation of young boy racers. With its sharp handling and remarkable performance the Fiesta turbo is still a passion for many drivers, even after 23 years on the road. Drivers say that it's more than just a way of getting from one place to another - it's a cheap, but frantically fast-performance car with Fiesta practicality and Ford ease of maintenance. A good used Fiesta turbo can be found here.

Fiesta's bigger brother - the Escort RS Cosworth - was announced as one of the most beautiful Fords on the road. With it's all-wheel drive system it became a legendary rally racer. In 1993 the car achieved five victories and thus became a dream car for many young drivers. Now, several years later, many of those drivers can afford to buy one of their dream cars at a reasonable price. Like a real rally car it has a strong grip on the road, an incredible agility and gives the driver an unforgettable driver experience. The Escort RS Cosworth is one of the last pure driversвЂ™ cars, having no traction control other than all wheel drive grip. Finding an used Escort RS Cosworth in a good shape can be easy in this site.

Today the successor of the fast Fords is the Ford Focus RS. It's faster, even more powerful and it's successfully following in the tracks of its legendary predecessors with its 0-62mph time of 5.9 seconds, 7050rpm redline, outrageous looks and sharp handling. The RS might seem pricey for a Ford, but this because it is not an ordinary Ford- itвЂ™s a vigorous performance machine that is worth every penny.

If the Focus RS is not your type of car, then you might want to check the Fiesta ST. It's smaller, yet sportier, practical and yet fast as hell with a turbo squeezing in 21 psi. The Fiesta ST also has a six-speed gearbox with a double overdrive for fuel-economy purposes. This makes the Fiesta ST perfect for everyday use - fast, when you need it and comfortable and economical for a daily use.

At a glance - buying a Ford performance car has never been easier. If you like the look of the car you also wouldnвЂ™t be disappointed by what's inside. Buying a Ford will be a bargain that you'll never regret owing to the many different models suited for every budget and for every taste.